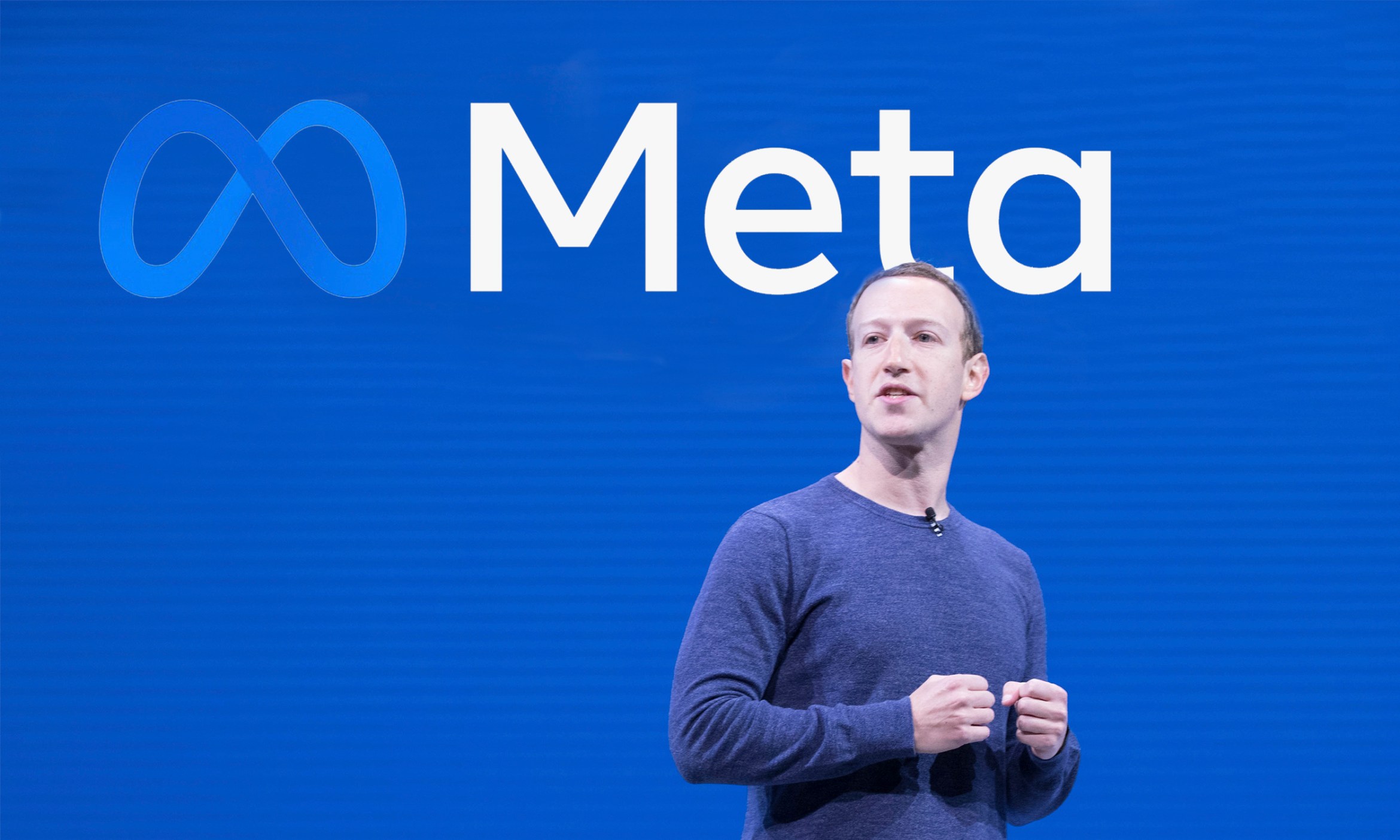 What to know about the Facebook name change to Meta 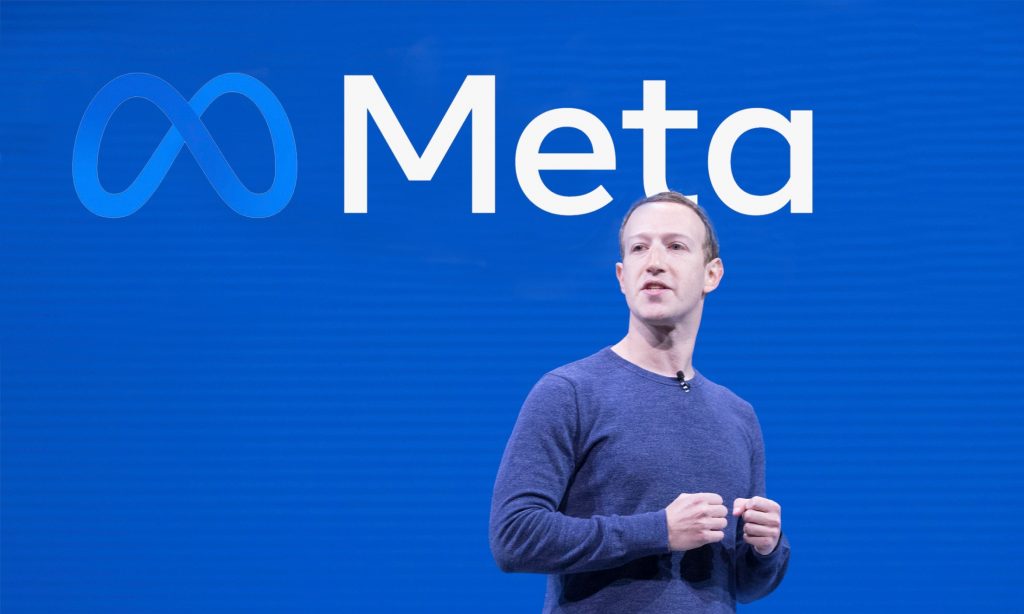 Facebook has remained a social media giant since it was founded in 2004 by Mark Zuckerberg, Eduardo Saverin, Andrew McCollum, Dustin Moskovitz, and Chris Hughes. With an active  monthly user count of a whopping 3 billion, Facebook shows no signs of slowing down.

The latest about this company is its name change; Facebook is now Meta. On the 28th of October 2021, Mark Zuckerberg announced the company’s name has been changed from Facebook, Inc. to Meta, a new logo for the umbrella company was also unveiled. So, what does this mean for the company? And more importantly, what is Meta?

To avoid confusion, this does not mean that the Facebook social networking site with which the world is most familiar will be changing to Meta, no. What this simply means is that the parent company name, which was formerly also Facebook, will now be called Meta. The same way Google introduced its parent company name as Alphabet in 2015, Meta is a parent company to its subsidiaries: Facebook, Facebook Messenger, Instagram, and WhatsApp. The company has said this new development serves to represent the future of the company beyond just the Facebook social networking platform. “Facebook is one of the most-used products in the history of the world. It is an iconic social media brand, but increasingly, it just doesn’t encompass everything we do,” said Zuckerberg during the official announcement online.

“Meta” is a Greek word meaning “beyond.” Founder, Zuckerberg is known to be fond of Ancient Greek and Roman culture, hence the name. This name represents the concept of the “metaverse,” which has been used to describe the future of the internet with an emphasis on virtual reality. Mark emphasizes how this technology is the “next frontier” for the internet. In 2014, the company purchased Oculus VR. The metaverse will be accessible using Oculus virtual reality headsets, which are already available for purchase. During the company’s presentation, he explained how this immersive technology will be used for a range of activities such as concerts, workouts, work meetings, and gaming. “You’re going to be able to do almost anything you can imagine,” said the founder. Even comparing the experience to “clicking a link on the web.”

This news comes in the wake of the scandal which the social network has been under fire for in recent times. Internal documents showing employees’ opposition to some of the company’s policies were leaked to the public by a former Facebook employee turned whistleblower, Frances Haugen. Rumors about Facebook’s name change were circulating around early October 2021. This caused a circus in the media with some people of the opinion that the sudden name change was the company’s attempt to distract the public from its woes.

Despite the many flaws the company has displayed in recent times, this news represents a breakthrough in technology which is only telling of the company’s pioneer status within the tech space. Although met with mixed reviews, it is still an interesting future to expect for the mega-successful company. 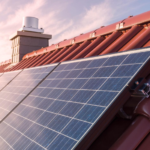 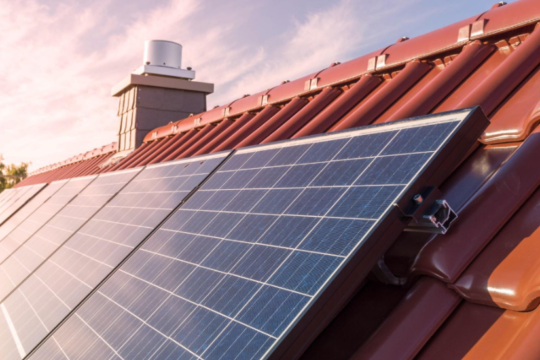 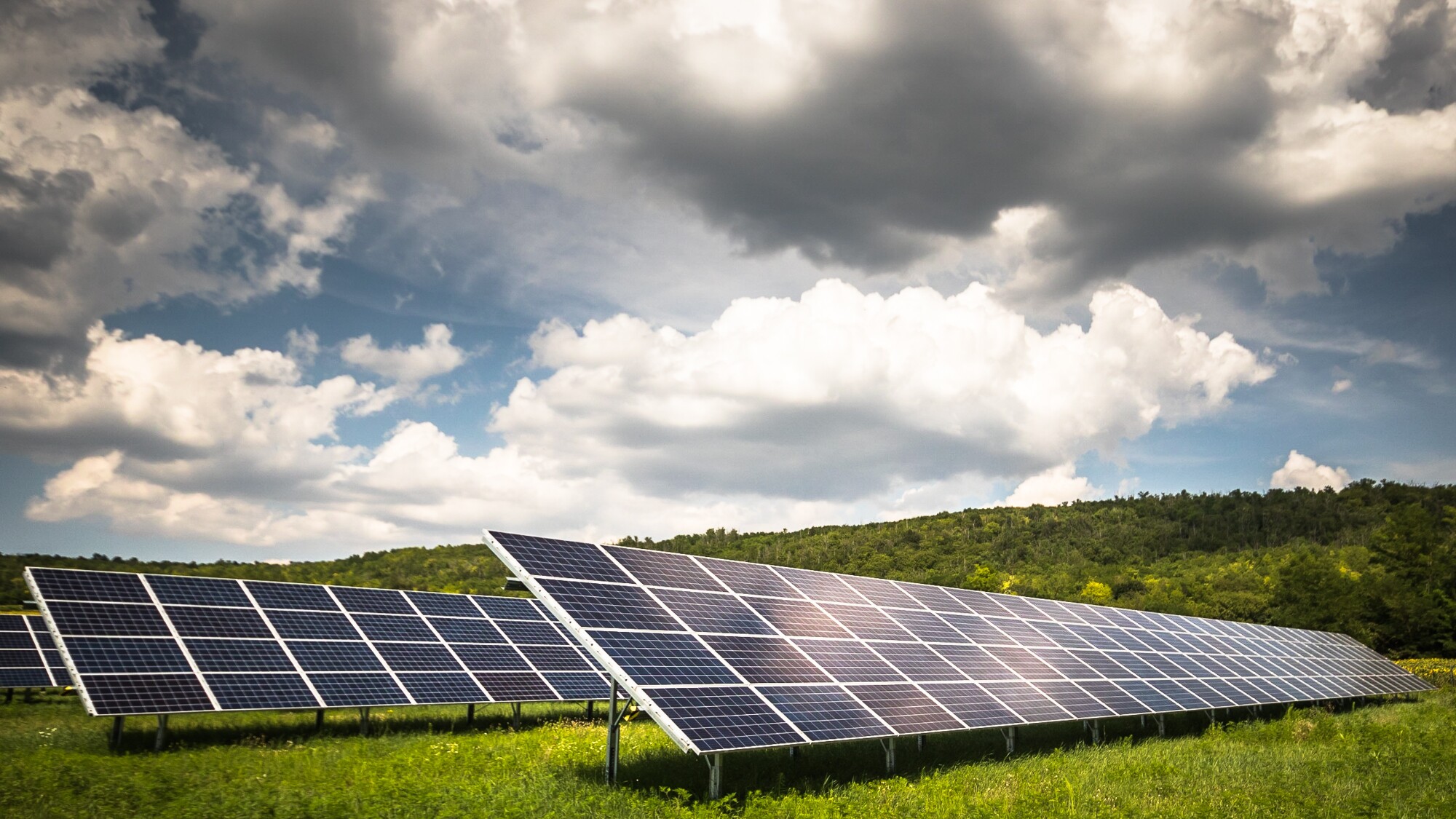 What Are the Best Solar Panels for Low Light Conditions? 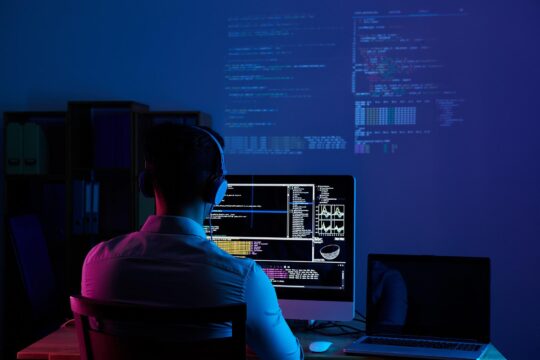 How to Manage Your Field Service Using Software?