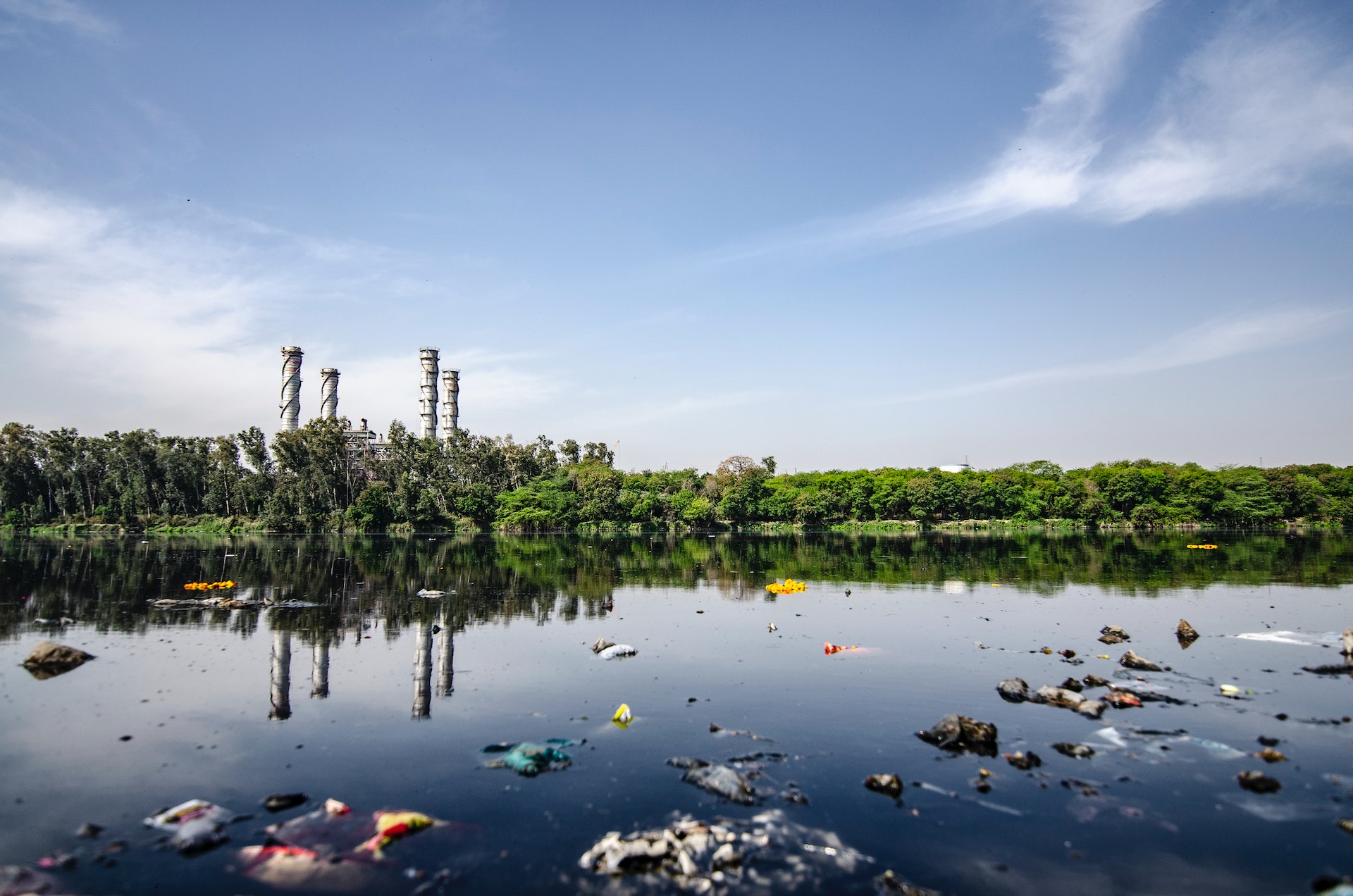 Water pollution has been a concern for decades, but it has gotten much worse in the last few years. While there have been warnings about polluting the water for a long time, you may not know some of the consequences of water pollution that spread to the communities that surround the pollution site. Keep reading to learn about four of those consequences.

Long-Term Exposure Can Cause Cancer

When pollution seeps into the groundwater, the pollution spreads like wildfire. The Camp Lejeune Justice Act reflects this. The North Carolina Marine Corps base was found to have water pollution that has been responsible for a variety of cancers. Because of this, the act has been signed into law, giving Marines who stayed there for a certain time as well as their families the ability to make a compensation claim. While it is understood that there are certain toxin levels that cannot be avoided, the toxins in the base’s tap water was between 240 and 3400 times above the safety level. Since it is estimated that over a million people were affected, this is no small issue.

Water pollution can also cause issues with the reproductive system, especially where fertility is concerned. Fertility issues include miscarriages, infertility, low sperm count and low testosterone, among others. While some of these can be worked with, there are some cases that cannot be improved, especially where toxins have changed the body entirely. This is devastating for people who hope to have families, and going through infertility treatment only to not have any success can be traumatizing.

When too much oil or plastic is put into the water, it affects the animals that live in that water. If the plastic material is small enough, the animals will try to eat it. Because their systems cannot digest most synthetic materials, it will remain in their stomachs as it is. The plastic might then cause a blockage or cause the animal to choke, resulting in the animal dying. There have been countless animals whose stomach contents were mainly plastics at the time of their death, and there will be countless more. As far as oil, exposure to oil causes animals to get sick, especially any fur-bearing animals or animals such as dolphins and whales.

Fish are consumed all over the world, but if there is too much water pollution, any fish from the affected areas will be deemed unsafe for human consumption. As more areas are affected by pollution, more fish are taken off the menu. Between that and overfishing, it will soon be difficult to find any suitable fish to eat, which will devastate cultures that depend on fish to survive.

Water pollution always has devastating results, and it will not get better until something is done about the cause of the problem. Keep this article in mind the next time you are looking at a large pollution disaster and hopefully, you will remember all of the effects that can be caused. 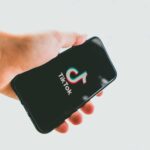 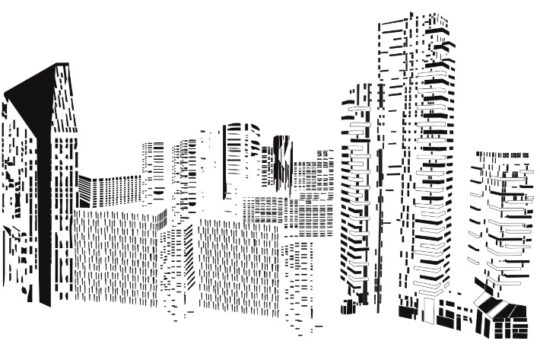 An Inside Look at The London Business Districts ‍ 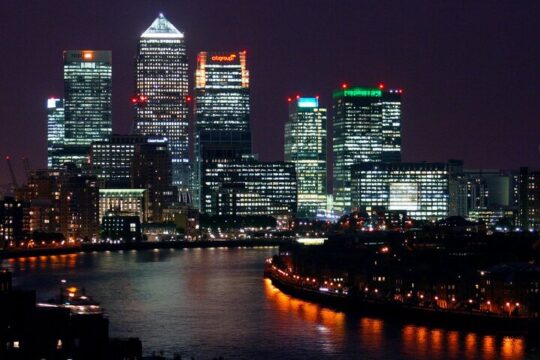 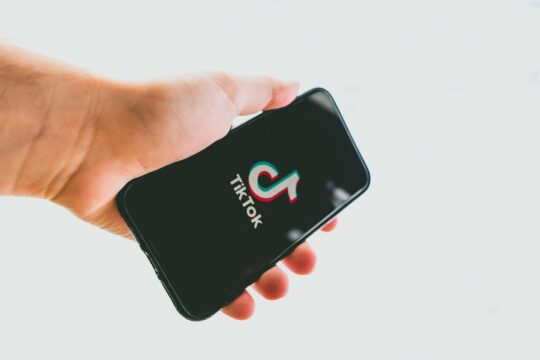