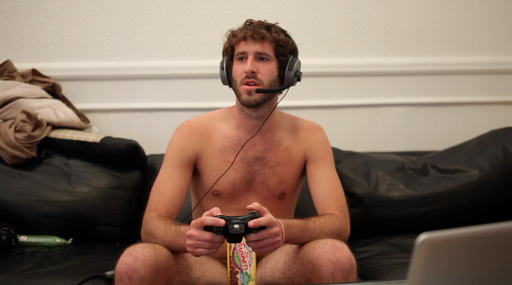 Making it in Hollywood takes more than luck. It takes talent, grit and endurance. Artists, especially musicians face competition, financial problems and criticism daily, but many have taken these as challenges to push themselves to become better. One of such people is rapper, Lil Dicky.

Lil Dicky whose birth name is David Andrew Burd was born on the 15th of March, 1988 in Cheltenham Township, Philadelphia. He is a rapper and producer whose career hit off after his music video Ex-boyfriend cross over 1 million views on YouTube in just 24 hours. This was in 2013. Two years later, Lil Dicky released his debut album titled Professional Rapper. He has seen a career rise ever since.

Lil Dicky produced the hit song Freaky Friday which featured popular singer Chris Brown and topped the charts in both New Zealand and the United Kingdom. This was followed by another hit song Earth featuring Big stars in the music and movie industries; Justin Bieber, Katy Perry, Charlie Puth, Arianna Grande, Shawn Mendes, Kevin Heart, Wiz Khalifa, Ed Sheeran and Leonardo Dicaprio. Earth was recorded to create awareness on climate change and the damage it is doing to Earth.

Lil Dicky University of Richmond in Richmond, Virginia and graduated in the top 1% of his class. He moved to California after his graduation and worked for a few years in Goodby, Silverstein & Partners, a marketing agency. He worked as an accountant for a while, but was later moved to the creative department when his talent for creative work was spotted. He participated in the NBA’s BIG campaign.

According to Lil Dicky, rapping was not the end game, rather it was the key for him to fully immerse himself into acting and scriptwriting. However, he fell in love with rap along the way and has since added rap to his many achievements since joining the entertainment industry.

Lil Dicky had his first live performance in 2014. This came about as a result of financial constrain that threatened to slow or even hinder his career. The performance was suggested by the talent agency CMSN. The performance was part of a campaign, the Kickstarter campaign to raise $70,000.00 to commence phase 2 of Lil Dicky’s music career. Fans raised the money and even exceeded the target, hence his successful music career today.

When he used to work in Goodby, Silverstein & Partners, he recorded a mixtape titled So Hard in 2011, but it wasn’t until 2013 that he released the songs recorded in the mixtape.

Lil Dicky’s net worth sits comfortably at 8 million dollars. His impressive networth is not from music alone. In 2020, David Burd and Jeff Schaffer came together to create a TV series that was simply titled “Dave” and featuring David alongside Christine Ko and Taylor Misiak. Due to its success, the show was renewed for a new season the same year.

Lil Dicky has sure made his mark in the entertainment industry. Perhaps there are even more surprises to come and Hollywood has not seen half of it. 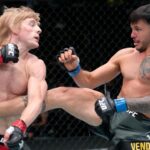 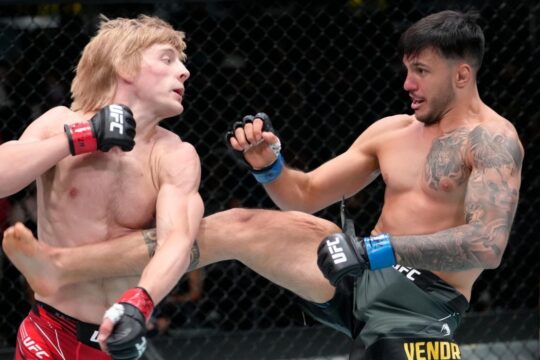 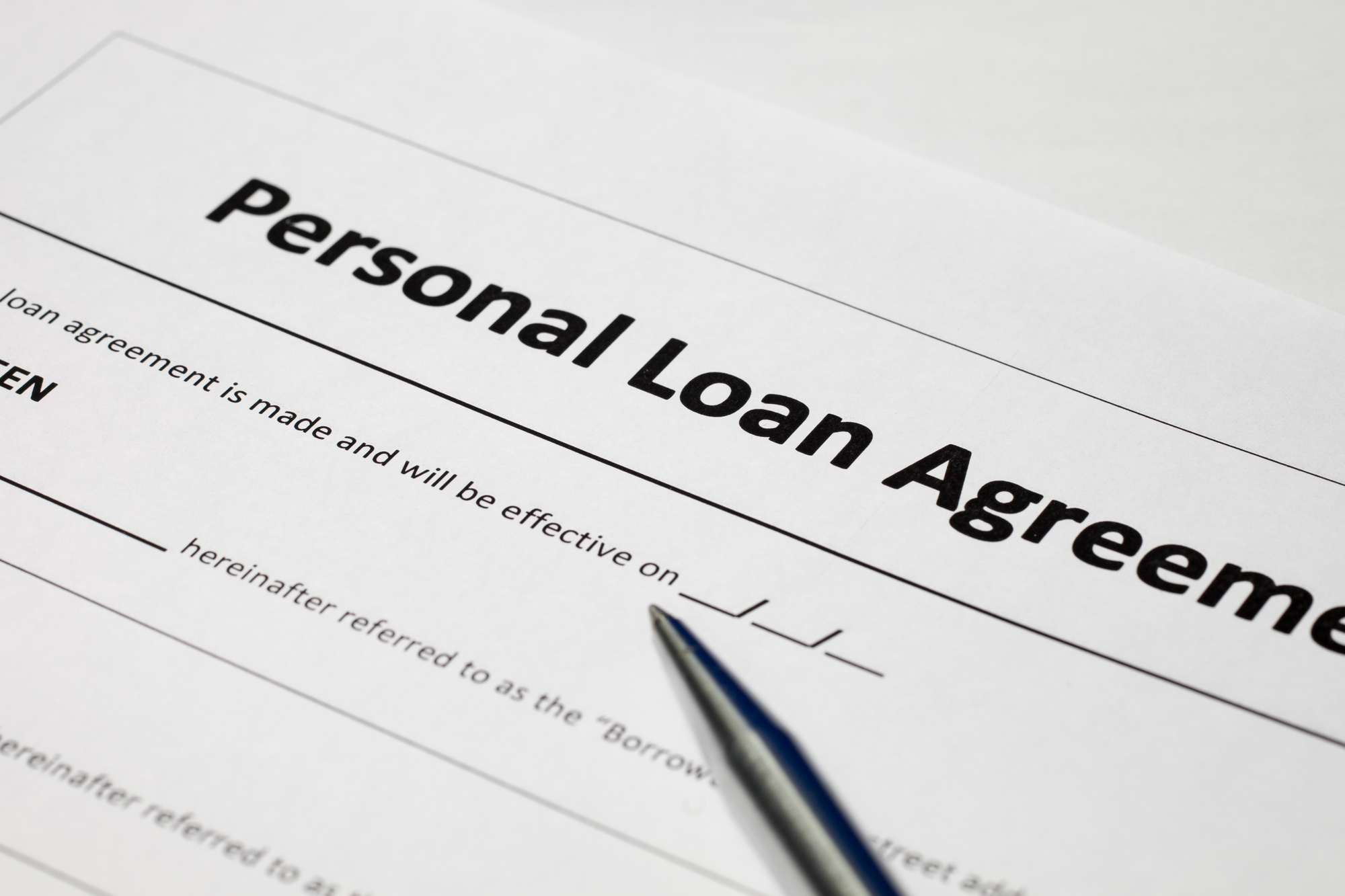 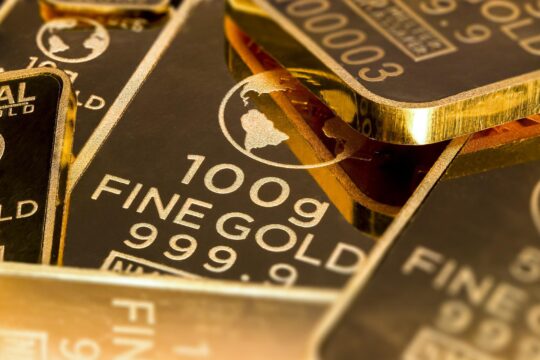