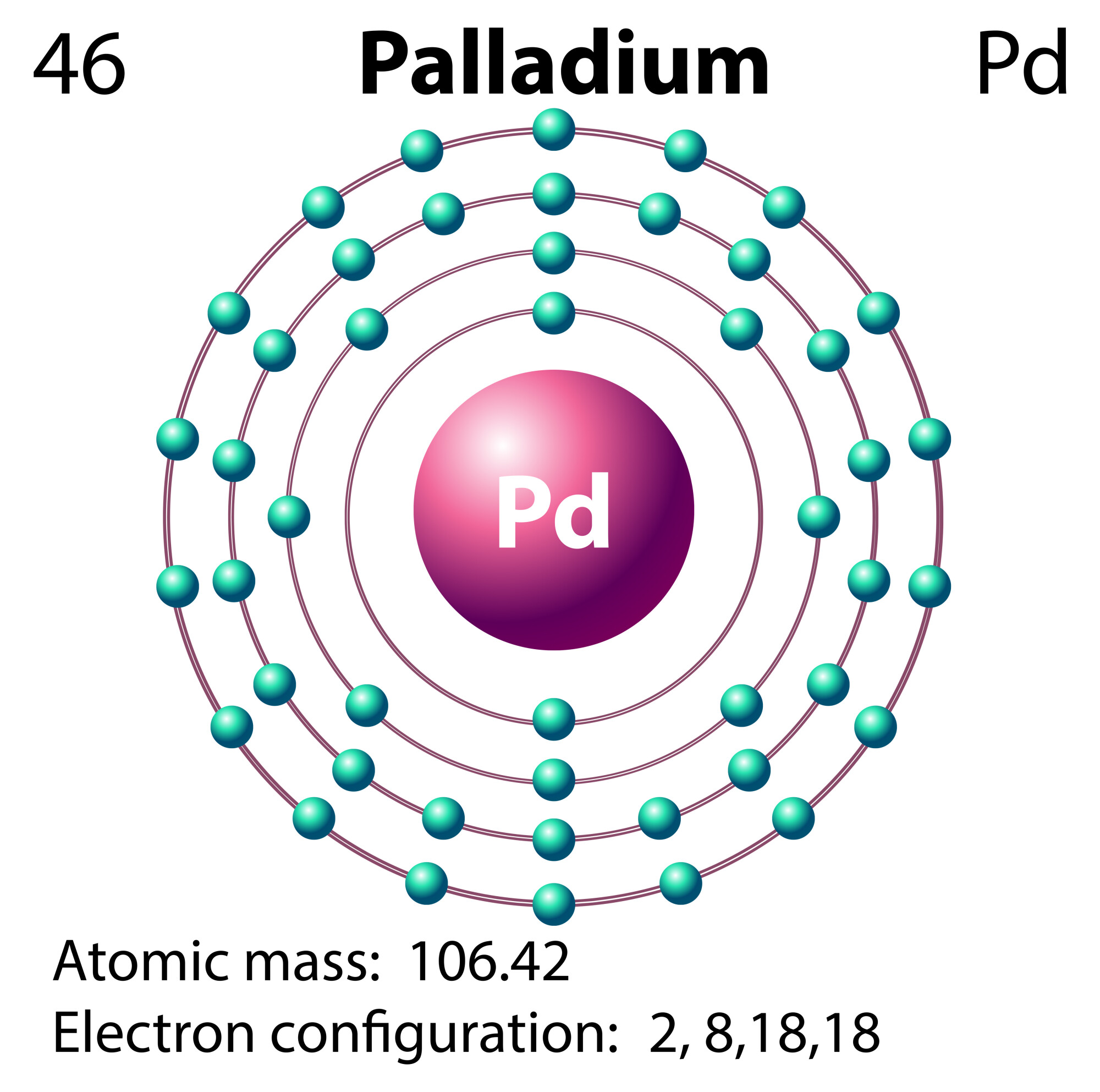 What Is Palladium and Should I Invest?

A 2022 survey of 2,502 U.S. adults 35 and older revealed that 9.4% have invested in precious metals. As you may have guessed, their primary choices were gold and silver.

While gold and silver are valuable, a lesser-known metal carries even more value. That’s none other than palladium.

So what is palladium exactly, and what are its uses? Most importantly, is it a viable investment vehicle?

We’ll answer all those questions below, so read on.

Palladium is a shiny, silver-looking metal named after the asteroid called Pallas. The English chemist William Hyde Wollaston was behind its accidental discovery in 1802. Its assigned atomic number is 46 on the periodic table of elements.

Palladium is one of the rarest metals, mined only in a few countries like Russia, South Africa, the U.S., and Canada.

Is Investing in Palladium Worth It?

A palladium investment is worth it because of its rarity; it’s up to 30 times rarer than gold. That means if you buy palladium now, you can hold on to a precious metal that’s more valuable than gold. Using it as a store of wealth can also lead to gains because its value can grow in the long term.

Another reason to invest in palladium is the forecasted increase in its demand. Currently, this metal already plays a vital role in manufacturing catalytic converters. Its catalytic properties can detoxify up to 90% of harmful fuel combustion substances.

Therefore, more palladium is necessary to meet the growing need for cleaner vehicles. As a result, this metal could become even more valuable in the years to come.

Palladium has also found use in solar power production. That’s after scientists discovered it could make solar cells more efficient. So, as the demand for solar energy increases, the need for palladium may also skyrocket.

There are many other uses for palladium, including jewelry, dental procedures, and electronics. All these further contribute to the metal’s increasing value.

Like any investment vehicle, palladium also carries risks, primarily due to its volatility. It’s more volatile than gold due to its smaller market concentrated in a few places. For instance, its price per ounce on December 23, 2022, was $1,682, a far cry from its May 2021 price of nearly $2,900.

How Can You Invest in Palladium?

Reputable mints and jewelers sell palladium in bullion bars, coins, or wafers. You can buy these and keep them in a safe storage location, such as bank safe deposit boxes or vaults. You can also use the storage services of Sprottmoney.com, Jrotbart.com, or Jmbullion.com.

Another way to get started with palladium trading is through exchange-traded funds (ETFs). Palladium-backed ETFs track this metal like index funds but trade them like stocks.

Your third option is to buy the stocks of palladium-related businesses. These include the mining companies Sibanye-Stillwater and Impala Platinum Holdings.

And there you have it, the guide answering the questions, what is palladium and its uses, and why invest in it? Now you know it’s a rare, precious metal that’s even more valuable than gold. You also learned about its many uses that make it investment-worthy.

So, why not consider investing in palladium as early as now? That way, you can own shares of this metal while its prices are still down.

For more exciting and informative reads like this, check out our recent news and blog posts! 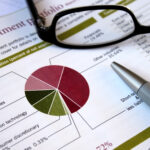 How Can You Become a Smart Investor?... 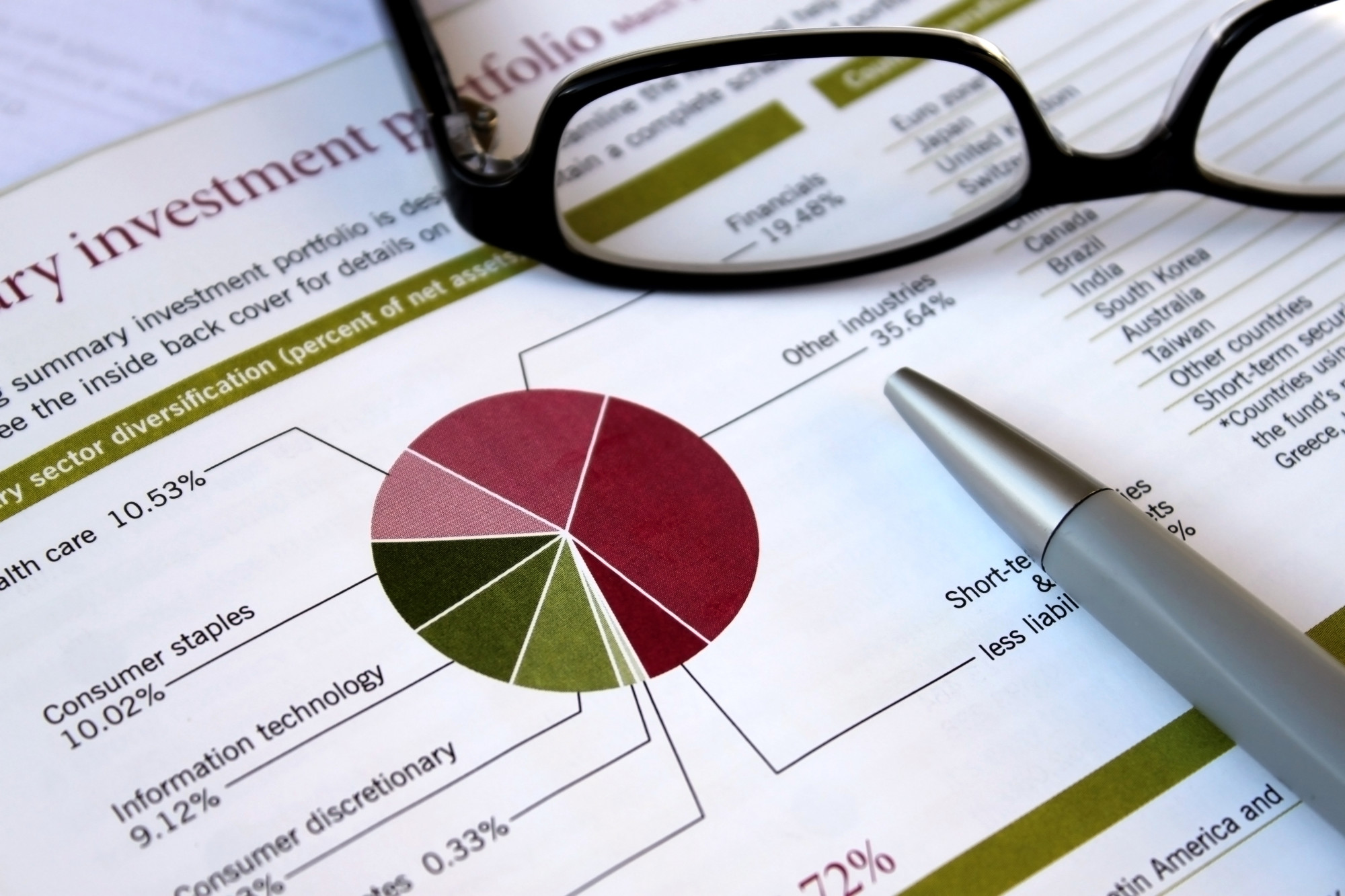 How Can You Become a Smart Investor? 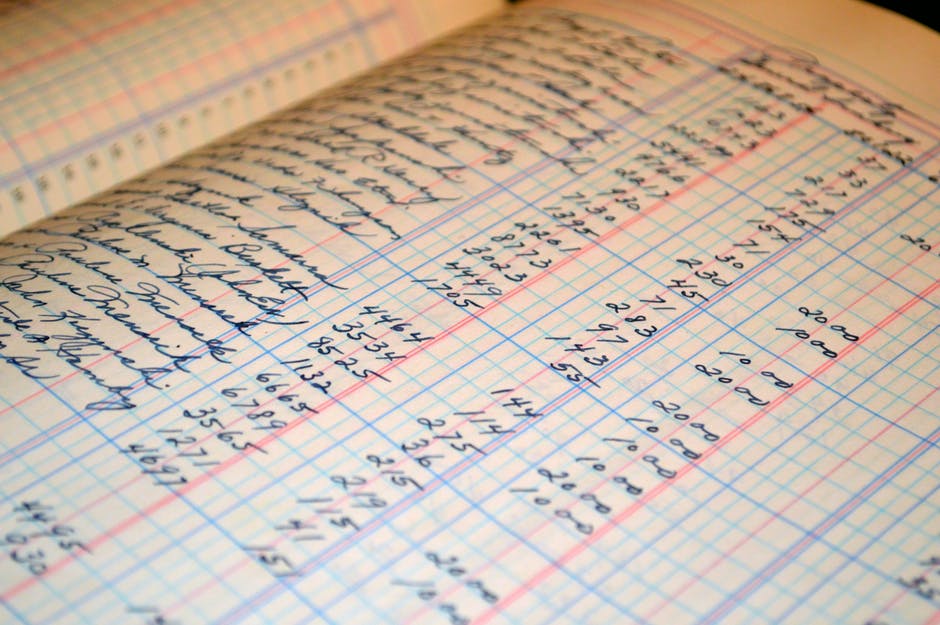 4 Bookkeeping Tips for Your eCommerce Business 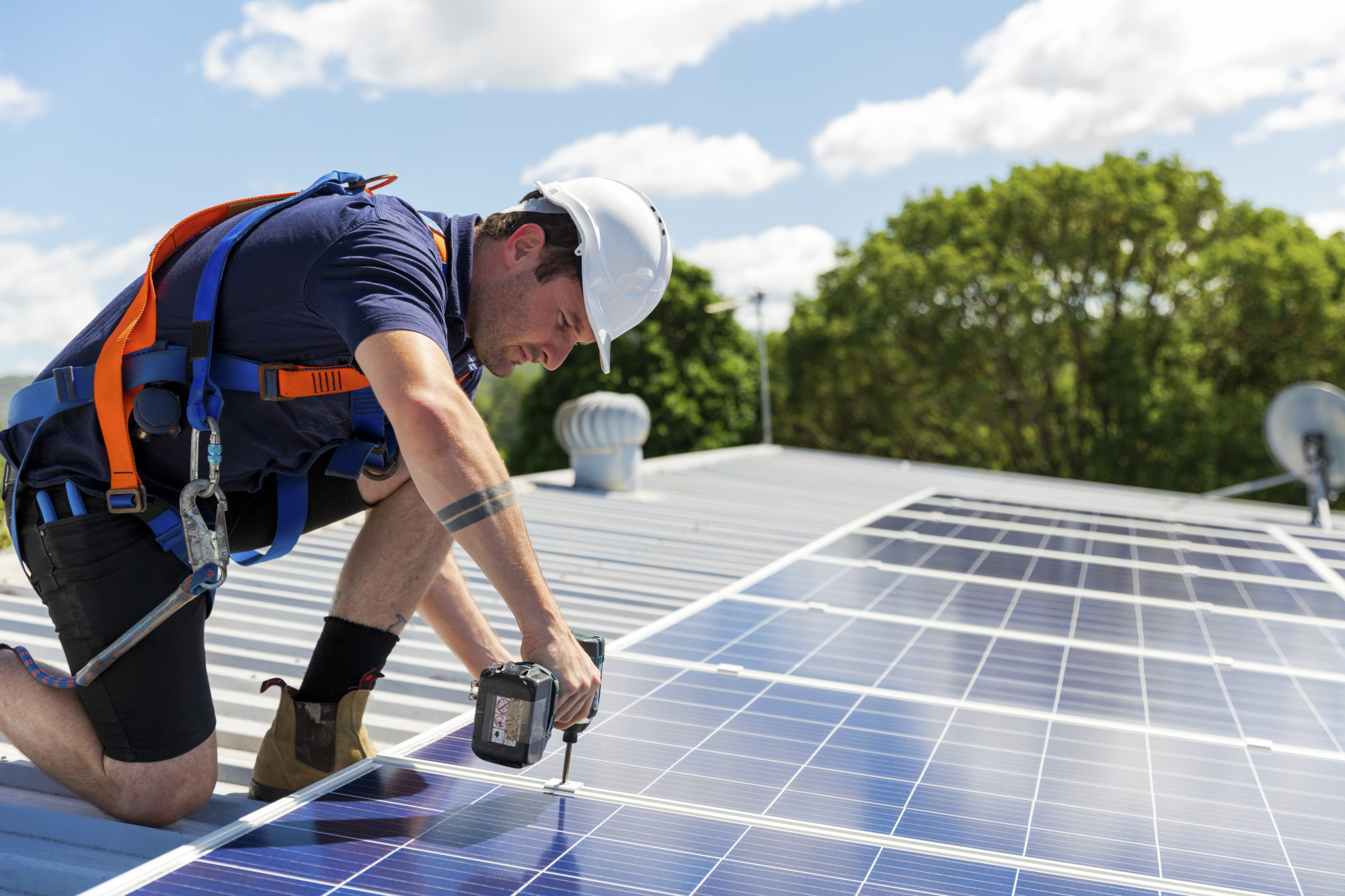 Solar Panels Installers Near Me: Choosing a Solar Installation Company