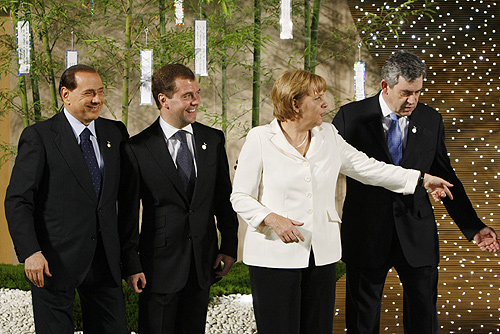 A Follow up on the G8 Summit – India, China and the Speak on Climate Change….

Today we are going to take a look at what has happened in the first 2 days at the G8 summit in Japan. Leaders from India, China, Brazil, South Africa, Mexico, Australia, South Korea and Indonesia met with 8 leaders of the world’s largest economies as they try to tackle issues around climate change. The 8 developing nations account for 80% of the greenhouse gases which are produced globally.

Climate change was always going to be the dominant topic of the G8 summit and things got started with a bang, after just two days there have been deals made and consensuses reached. Let’s take a look at the key points of days 1 and 2.

In what was the best news from the summit, yesterday the 8 wealthiest nations agreed to cut their emissions in half by 2050, something which the some of the rest of the countries also agreed to. Sadly however there is still some work to be done on convincing Mexico, Brazil, India and China on doing the same. The Chinese, some of the worst when it comes to greenhouse gases have stated that they will not be supporting that plan on the basis that they are still considered to be a developing nation, and that industrialization would be needed to boost the economy.

This could present an issue with regards to US involvement in the deal as they have historically rejected such changes when other large economies refuse to play ball.

Rising Prices Around The World

Whilst it is clear that climate change is the most important topic up for debate right now, the 16 nations also had to discuss the rising oil, food prices around the world, as well as inflation. The clear growth in energy demand is coming from emerging economies yet within the G8 it is only Russia which exports oil. In an interesting twist, Iran’s OPEC governor stated that there was no shortage in oil and that the prices had surged because of the G8 countries. He went on to say that OPEC is actually creating more oil than is actually required, challenging the notion of a shortage which is guilty of driving prices up.

These summits generally are full of huffing and puffing and at the end there is usually a deal or two struck. This year however there is likely to be a great deal of debate around climate change as it is a divisive topic. We are yet to see the real negatives of climate change and that is why so many see it as something which we shouldn’t be tackling just yet. The truth of the matter however is that if action isn’t taken now, but rather when the real damage begins, it will be too late to do anything about it at all.

Let’s see what the coming days of this year’s Japanese G8 summit has to offer us. 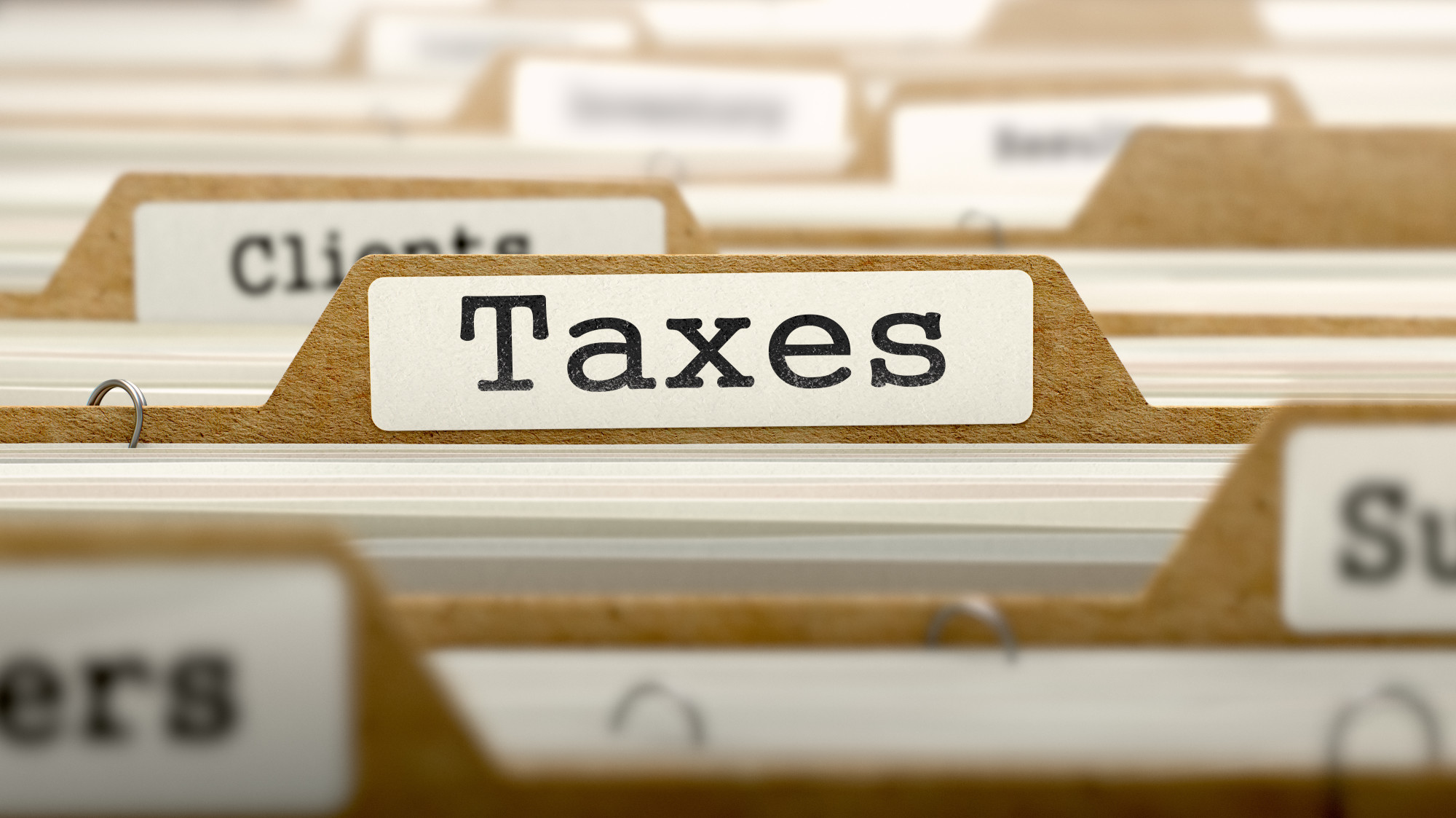 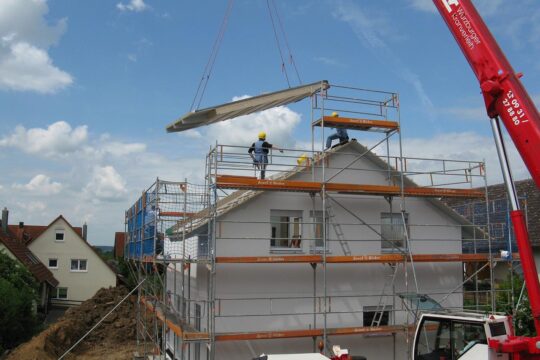