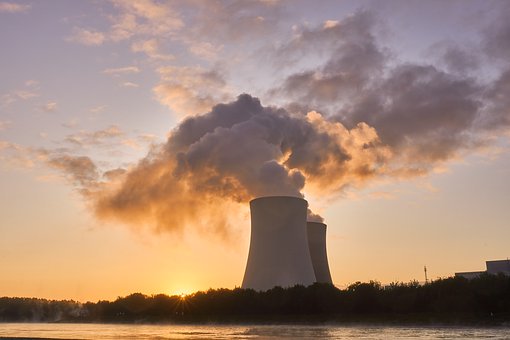 Ramifications of the Indo-U.S. Nuke deal – economic benefits,advantages and disadvantages

There is no secret that the Americans have often been the loudest voices when it comes to preventing India from setting up a nuclear program. After almost 3 decades of trying however, there seems to be a deal on the table which suits everyone involved. Currently India, the world’s second largest country, accounts for just 3% of all global nuclear operations and they are looking to scaling up their weapons program. It is very much India’s aim to rightfully take their place at the top ta bel with regards to both nuclear weapons and testing, and this deal looks to have secured them the chance to do just that.

Let’s take a look then at the pros and cons of this Indo-US nuke deal.

Naturally there had to be something in it for the US in order for this deal to go through and the key to tis is that they will be providing technology and reactors to India. It is widely expected to generate around $150 billion for the US. This is of course something which concerns many, that in India’s desperation to scale up their nuclear program, that they will end up being so dependent on the US that it could damage them in the future.

The USA on the other hand have certainly got a sweet deal here and they will be able to dictate both price and terms and conditions. This deal will also see the USA being able to keep an eye on exactly what is happening with the Indian program, giving them a great opportunity.

There really aren’t too many negatives of this deal with regards to the USA, beyond the fact that a nation as big as  India will have similar capabilities as some of the world’s most powerful nations. Another big con which the USA will have to consider is the poor security that India offers, the last thing the world needs is nuclear materials being leaked or even stolen, where they could then fall into the hands of a nation or an organization which will use it for ill. This fear however could help the USA in getting their feet further under the table, through the offer of additional security support.

There is no question that there are more pros than cons for the US here and it is certainly a deal which is going to bring money to the economy. We are living in a very different age than 30 years ago when India first looked to scale up their nuclear capability, and in approving and reaching this deal the USA will certainly have done a great deal of good with regards to relations between the two countries. As any security advisor will tell you, having more allies than less is always a good idea, especially when it is a nation that is as large as India is. All told, this is definitely a sweet deal. 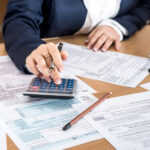 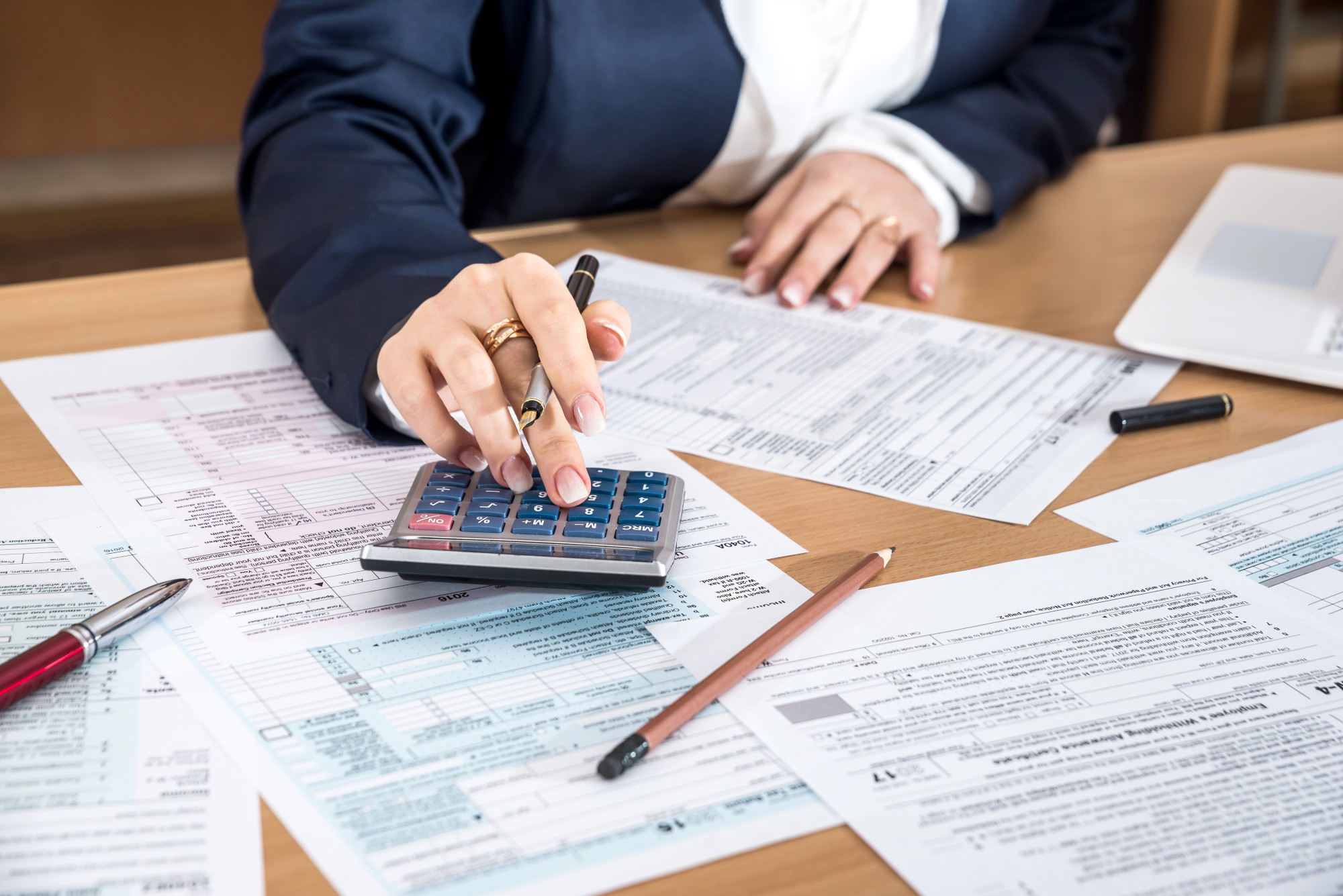 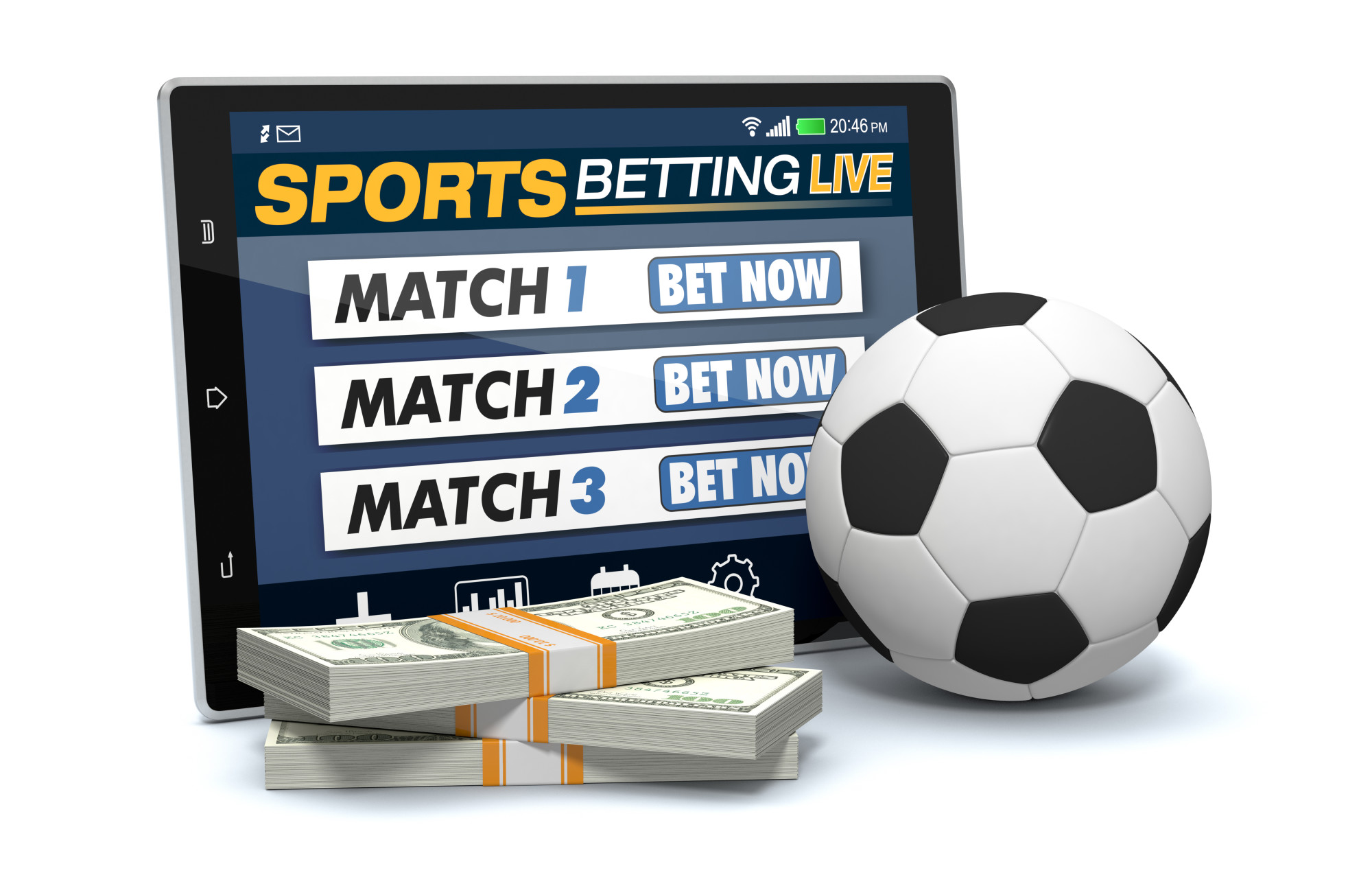 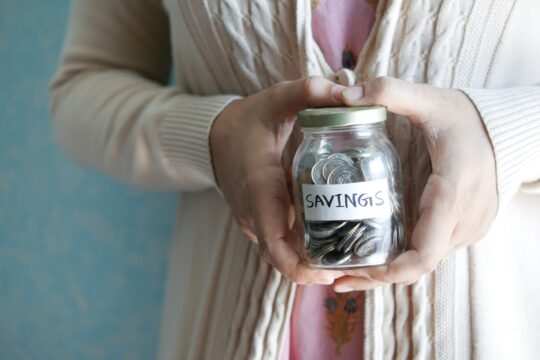