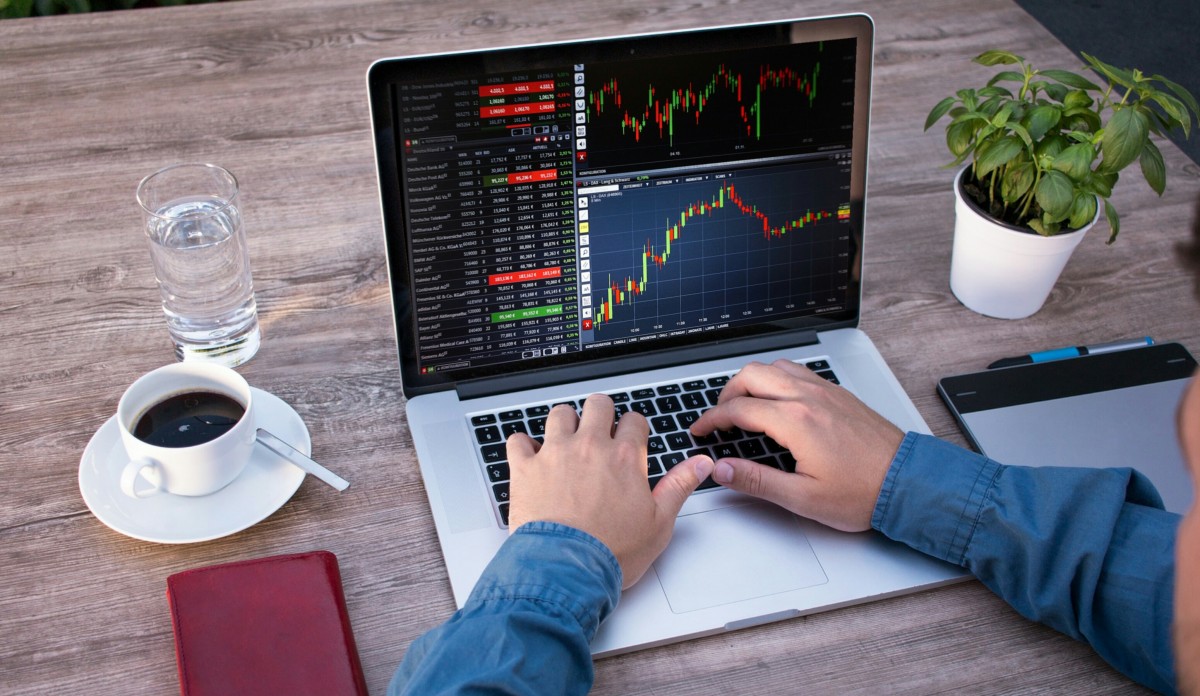 The Best Currencies to Invest In

The 2020 coronavirus pandemic has caused unprecedented volatility throughout the financial markets. The lockdown imposed by national governments in countries across the world caused a mass panic that quickly spread around the world, sending stock prices tumbling in the largest global exchanges.

This panic and unpredictability immediately spilled over into the forex markets. The world’s major currencies crashed dramatically in a matter of a few hours as investors struggled to assimilate how the impending financial crash would impact fiat currency.

In the six months that followed, however, something remarkable happened. Forex trading volume increased by an incredible 300 percent over normal levels. Such growth in forex markets is extremely rare and may be a sign that people are looking to move their month to safe-haven currencies or to leverage profit opportunities.

If you are interested in investing in forex, we have put together this list of the best currencies to buy in the current economic climate.

Norway is a country that relies heavily on oil exports. The Norwegian krone came crashing down against the dollar in line with world oil prices when the pandemic first hit. Since then, however, it has shown significant signs of recovery due to the Norwegian government’s excellent handling of the crisis and the rise in oil prices. With an excellent healthcare system and a responsible government, the Norwegian economy is likely to improve much faster than the US economy, making the krone a good hedge against the US dollar.

Australia today exports more than 50 percent of the world’s supply of iron ore. As a result, the value of the Australian dollar depends largely on the global market price of this commodity. As production in the auto industry and other industries that consume large quantities of iron fell in the wake of the pandemic, the Australian dollar crashed at the same time.

Many of the world’s largest car companies today outsource much of their production to Chinese factories. Since China has managed to get firmly on top of the virus, production lines are now rolling, and the demand for iron has risen again. This is causing the Australian dollar to recover, and it could represent a good investment opportunity for forex traders.

As the United States and many countries in the America reel from the effects of rampant viral breakouts and government mismanagement of the crisis, European countries have in the main managed to stamp out the virus. Industry and economic activities are slowly but surely getting back to normal. While the price of the dollar continues to be negatively impacted by the pandemic, the euro is rising, making it a hedge that may yield fruit.

Forex trading markets have exploded during the pandemic. While the US dollar continues to be weak, traders are looking to protect their money by investing in the currencies of countries that are dealing well with the crisis. The three currencies listed above may represent a great opportunity to hedge against the dollar in the coming months. 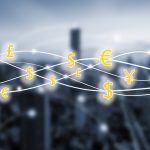 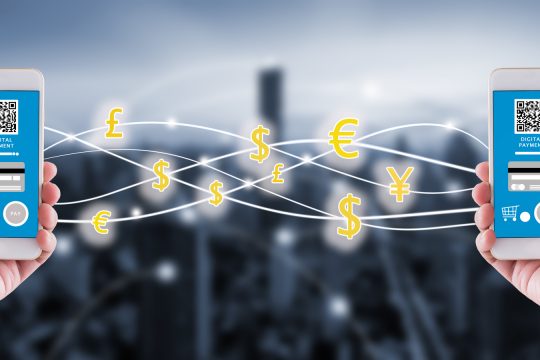 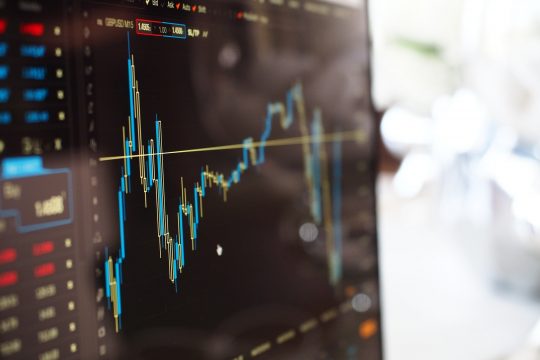 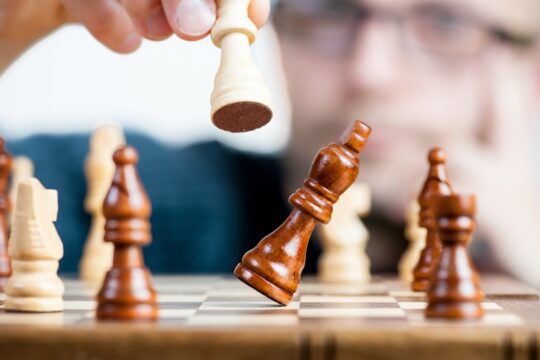 Enhancing Analytical Skills and Strategic Thinking: What to Do