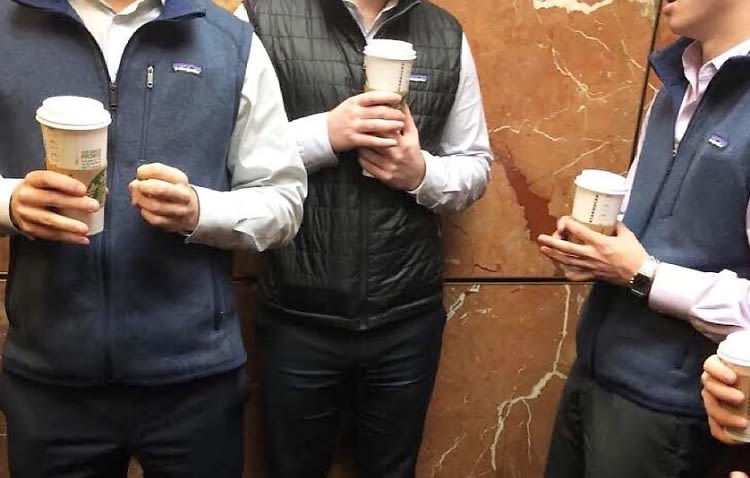 What is a Finance Bro?

The term ‘bro’ when added to words like ‘crypto, trader, or FOREX’ can be a suitable insult describing a certain type of investor or ‘money man’. A wider term which we hear used however is ‘finance bro’ and today we are going to take break down the certain characteristics of this kind of person. The reason why this hasn’t been extended to ‘sis’ yet, is basically that in most cases only the men within this industry have the unique set of douchebag skills to earn such a title.

Basic Characteristics of the ‘Finance Bro’

We should start off by saying that not everyone in finance falls into this category, the ‘finance bro’ is a slightly rare creature, spotted in their natural habitat of cocktail bars, strip clubs, and bathroom stalls. The ‘bro’ stops at nothing to discuss investments, trades, successes, and conquests, no matter who they are with or where they are. In most cases, these guys actually don’t have much by way of money, but they work in an industry that promises them wealth beyond their dreams any day now.

The swagger, the confidence, the narcissism, and the incessant need to discuss all things finance, that is what to watch out for when spotting the ‘bro;’.

Most of the ‘finance bro’ world may appear to be unscrupulous, but in most cases, they only walk the line between moral and immoral. Occasionally however the ‘supercharged finance bro’ will do some seriously shady actions, which other people invariably have to pay for. Take the recent Honda finance case as a great example. This Federal case found that the company decided not to refund some 714 service members who had lawfully terminated their lease contracts before the agreed-upon date. AHFC ended up forking out over $1.5 million USD in damages to those service members, as well as throwing the Fed some change for the inconvenience.

You can bet your bottom dollar that this Honda AHFC drama was a result of some finance bro thinking they were above the law, looking to borrow that liquid for a little later, and investing in the meantime. If the finance bro thinks they can get away with it, they will likely give it a try.

Finance bros can also be spotted in packs, identified by fancy suits, loud voices, and a hierarchical structure with the head bro calling the shots. Most finance bros are like thrift-store Jordan Belforts, complete with the goon squad following them around, hoping to get some bread from the head honcho.

There is no doubt that a great number of finance bros make a good living, given their passion for money and their obsession with winning. Most however either live in the clouds and have credit card bills bigger than their self-esteem, or live month to month, earning well but blowing it on a life they can’t really afford. Keep your eyes peeled ladies and gents, the finance bro population is growing on a daily basis. 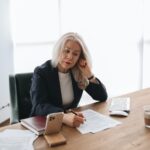 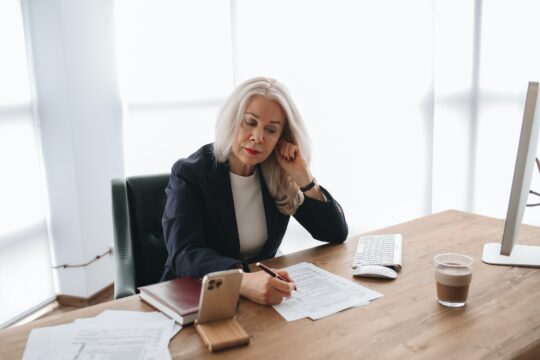 Filing Your Own Business Taxes? Avoid These Common Mistakes 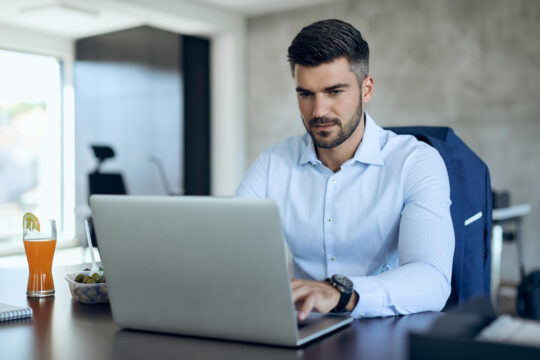 Everything You Need to Know About Changing Your Business Bank 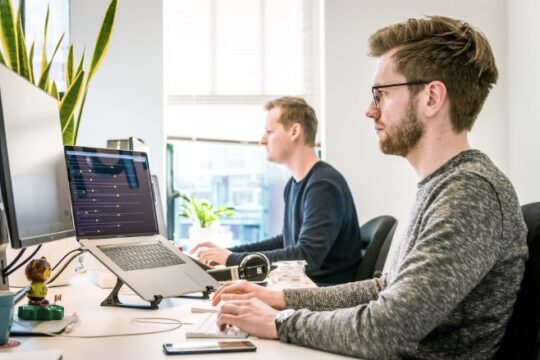 The Finance Bro Starter Pack: From Head to Toe