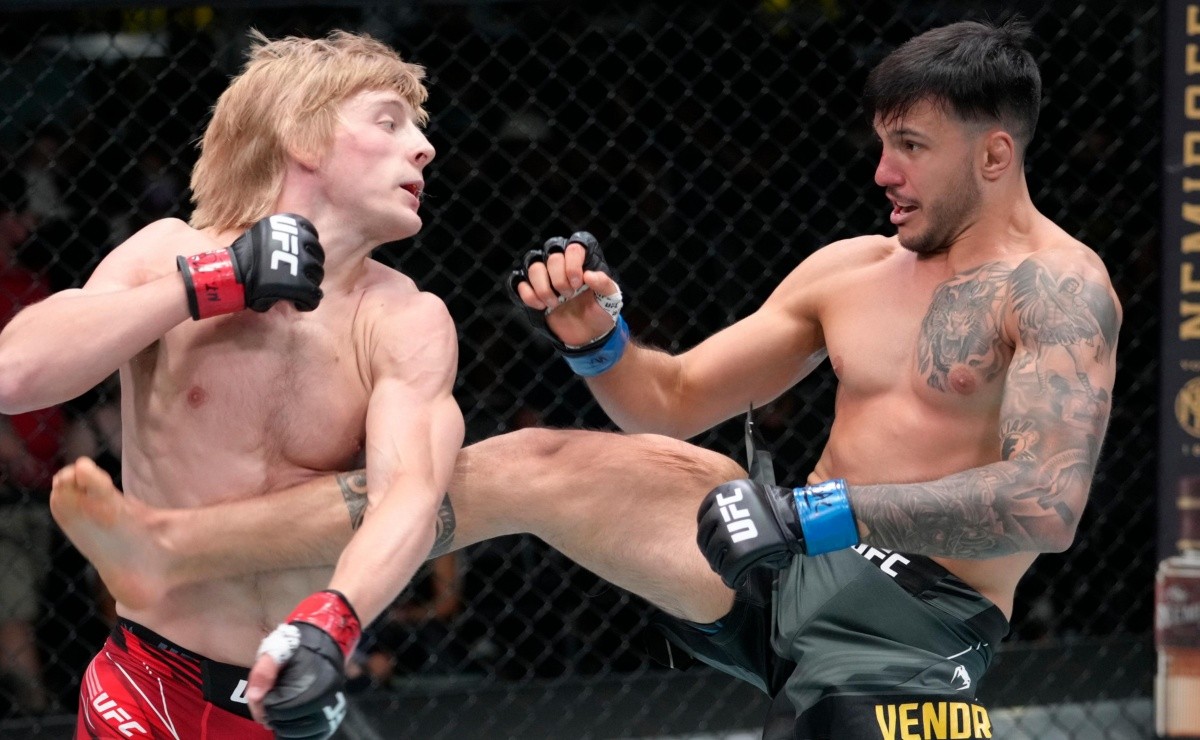 Paddy Pimblett is an English mixed martial artist for the UFC, also known by his nickname “Paddy the Baddy”. Born Patrick Mark Pimblett in the United Kingdom, he is a lightweight contender who has fought professionally since 2012. Paddy the Baddy is a former Cage Warriors Featherweight Champion.

Paddy Pimblett’s net worth is estimated to be $1 million to $5 million. He made $114,000 in prize money just from his UFC debut. 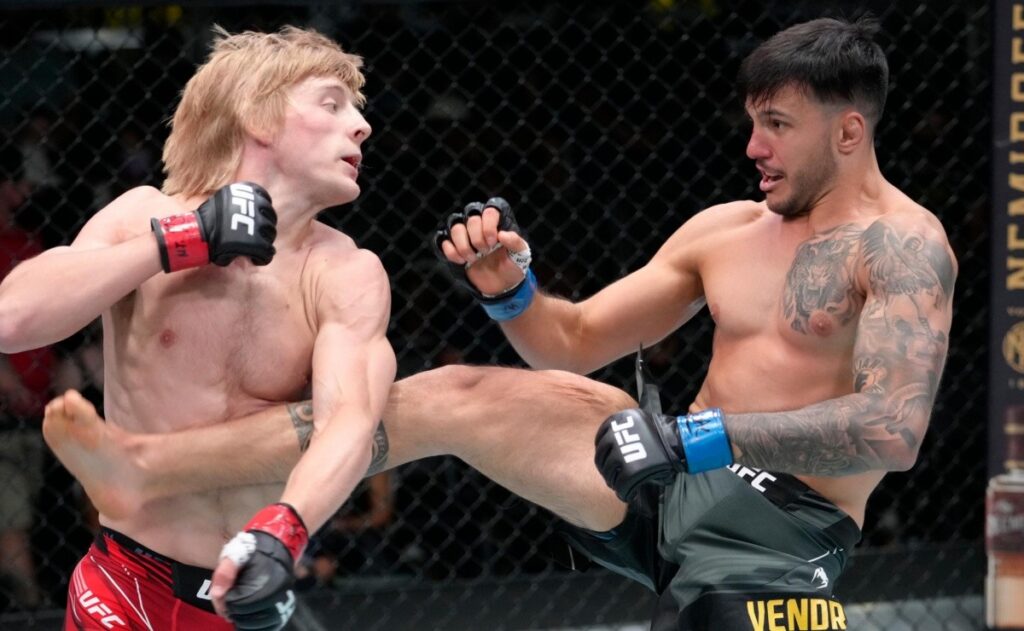 Loss Record: 1 by submission; 2 by decision

Not much is known about Paddy the Baddy’s early life before his fight training in his teenage years. He started his MMA training in 2010.

The fight between Rich Franklin and Victor Belfort at UFC 105 was his inspiration to become a professional fighter. He learned mixed martial arts at age 15 and joined Next Generation MMA before he transitioned into professional fighting.

Paddy the Baddy is becoming known as the next Connor McGregor. With his winning record and who he has taken down in his career, everyone can see why!

During his time as an amateur MMA fighter, he was able to single-handedly submit Mick Doyle and Scott Gregory in 2011. In 2012, he knocked out Nathan Thompson at the Olympian MMA Championships in Liverpool. In the same year, Paddy’s fight against Dougie Scott at a Liverpool Cage Contender event ended in him submitting Scott.

The CWFC 56 event in 2013 pitted Pimblett against Florian Calin. Paddy the Baddy took the win in this fight via unanimous decision. Later that year, he suffered the first loss of his career when Cameron Else locked him in submission at the CWFC 60 event in North London.

He held the Cage Warriors Featherweight Champion belt from 2013 to 2017. Pimblett lost the belt to Nad Narimani during their CWFC 82 battle.

Highlights from Paddy The Baddy

Besides his early career wins, here are other great highlights that contributed to Patrick Pimblett’s net worth:

Paddy Pimblett’s net worth ranges from $1 million to $5 million. It can only go up from here as he continues to succeed with such a high win record. 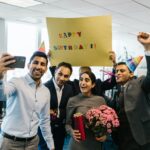 6 Ideas On How To Celebrate Your Coworke... 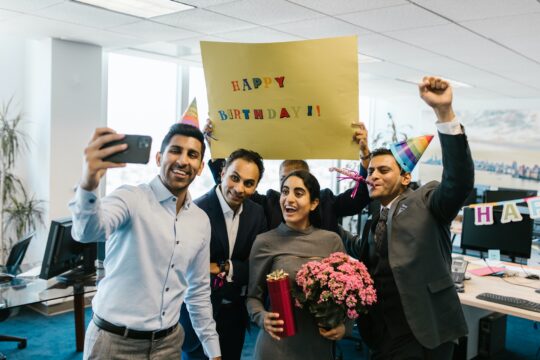 6 Ideas On How To Celebrate Your Coworker’s Birthday 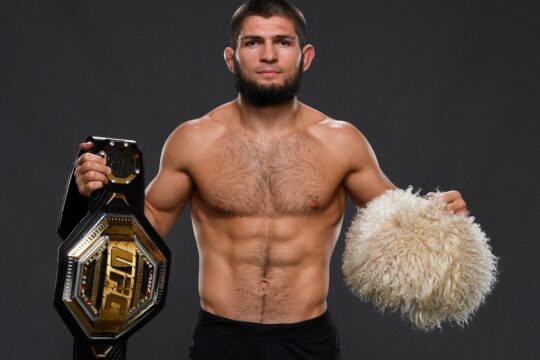 Posted by: admin
Net Worth
celebrity net worth Khabib Khabib Nurmagomedov’s Net Worth

Khabib Nurmagomedov’s Net Worth – Best UFC Fighter of All Time 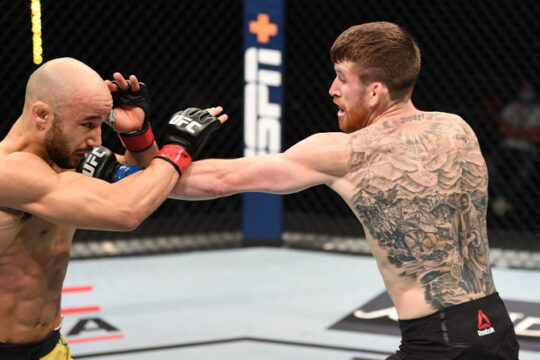